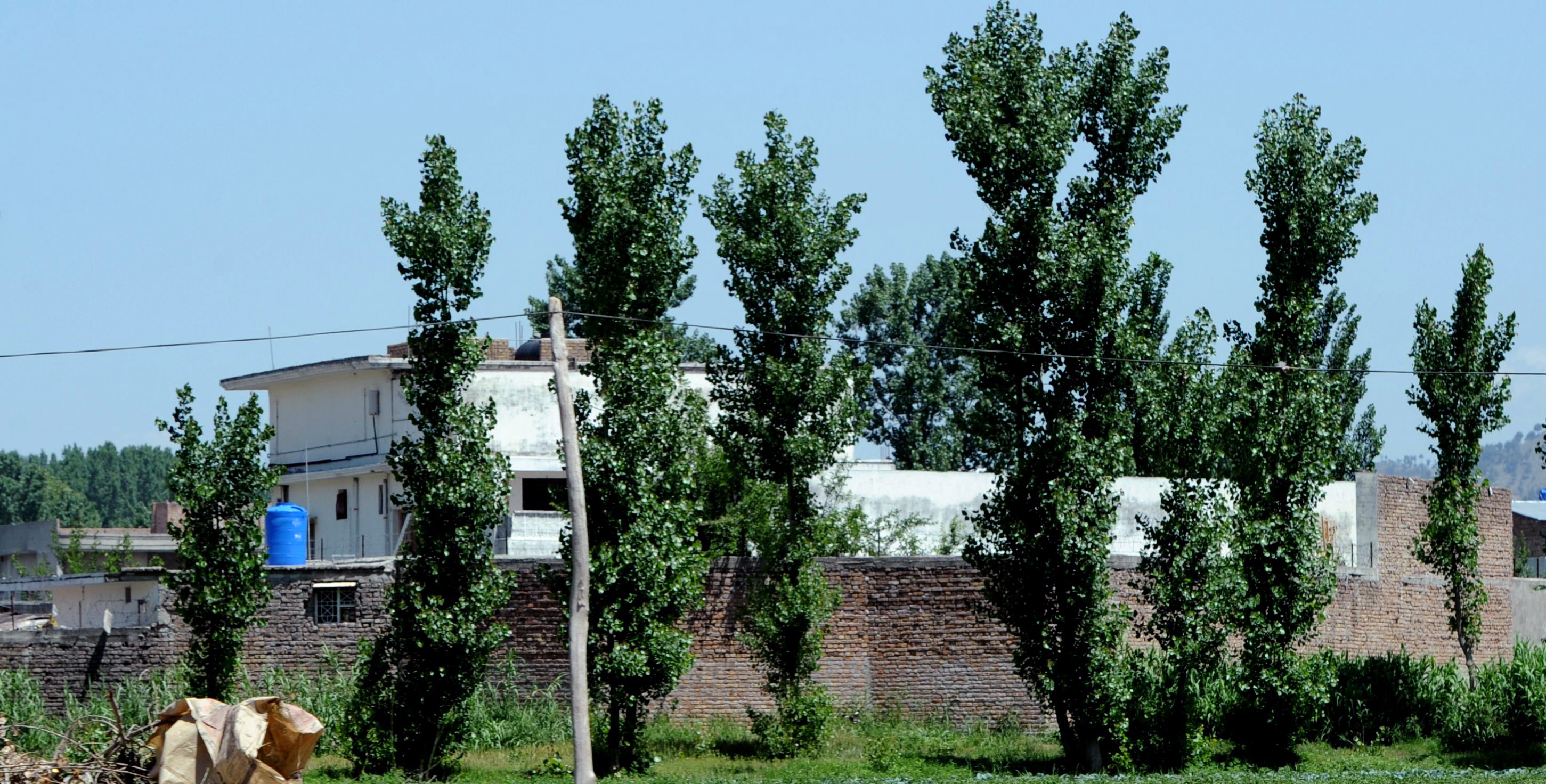 U.S. forces killed bin Laden during a raid on May 2. They recovered documents and other material during the raid.

Another U.S. official said the documents showed bin Laden was interested in attacking the United States on the tenth anniversary of the 9/11 terrorist attacks. According to that official, bin Laden wrote about "identifying a team of operatives to attack the homeland." But the official said there was nothing specific and "it's unclear his discussions about those operatives were more than discussion."

The first official said overall, the documents indicate "these were ideas, not fully or even partially planned plots."

Other materials taken from Osama bin Laden's compound in Pakistan have confirmed that the al Qaeda leader communicated with the Yemen-based group al Qaeda in the Arabian Peninsula, according to a third U.S. official, familiar with the ongoing U.S. analysis of the documents.

The search through bin Laden's materials has also found direct evidence that while in hiding in Pakistan, bin Laden was encouraging direct plots to attack Americans and U.S. interests in Europe late last year, according to the U.S. official.

There were several threats at the time that led the United States to issue an October 2010 alert for Americans traveling in Europe, the source emphasized.

Bin Laden was "aware, supportive and trying to motivate his operatives in Europe. He was pushing them," the source said.

The U.S. intelligence community had classified information at the time suggesting that bin Laden was involved, the U.S. official said, but the documents taken from the compound have provided confirmation. Officials have previously said bin Laden always placed a top priority on trying to attack Americans.