Helpful tips for a safe and happy vacation

It's summertime, the living is easy and many of us have plans to unplug, unwind, get away and travel to that perfect vacation destination of our choice. While relaxation and fun are certainly at the top of the agenda, personal safety is an important part of that.

"In most cases very few people do adequate research of their [vacation destination], because lets say in the United States they are thinking well what could happen here?" Fred Burton of Stratfor, a publisher of global intelligence and analysis told CNN in a phone interview. "Its just important to do research as to whether or not you are traveling to New Orleans as it is in traveling to Mumbai."

END_OF_DOCUMENT_TOKEN_TO_BE_REPLACED

"In a single intrusion this March, 24,000 files were taken," Deputy Defense Secretary William Lynn said at the release of an unclassified version of the new strategy to defend the U.S. military networks and critical national infrastructure.

"It is a significant concern that over the past decade, terabytes of data have been extracted by foreign intruders from corporate networks of defense companies," Lynn said, adding that the March attack was the latest in a series of escalating attacks over the past five or six years.

END_OF_DOCUMENT_TOKEN_TO_BE_REPLACED 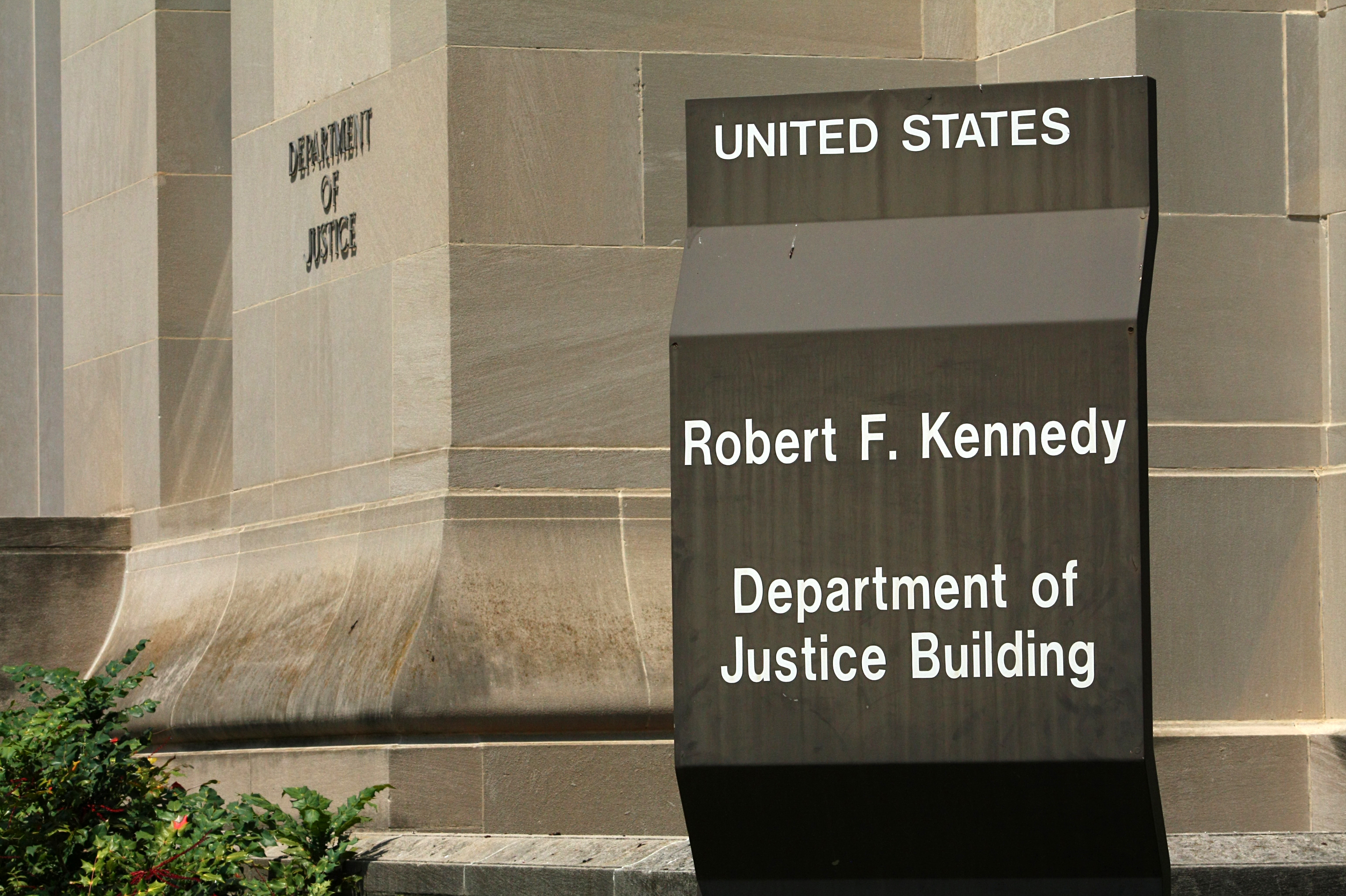 A Pennsylvania man faces federal terrorism-related charges in Virginia for allegedly using the Internet to solicit jihadists to kill Americans, Justice Department officials announced Thursday.
Emerson Begolly, 22, of New Bethlehem, Pennsylvania, was indicted in Alexandria, Virginia with solicitation to commit violence which carries a 10 year sentence, and posting bomb-making instructions on the Internet which carries a penalty of up to 20 years in prison.