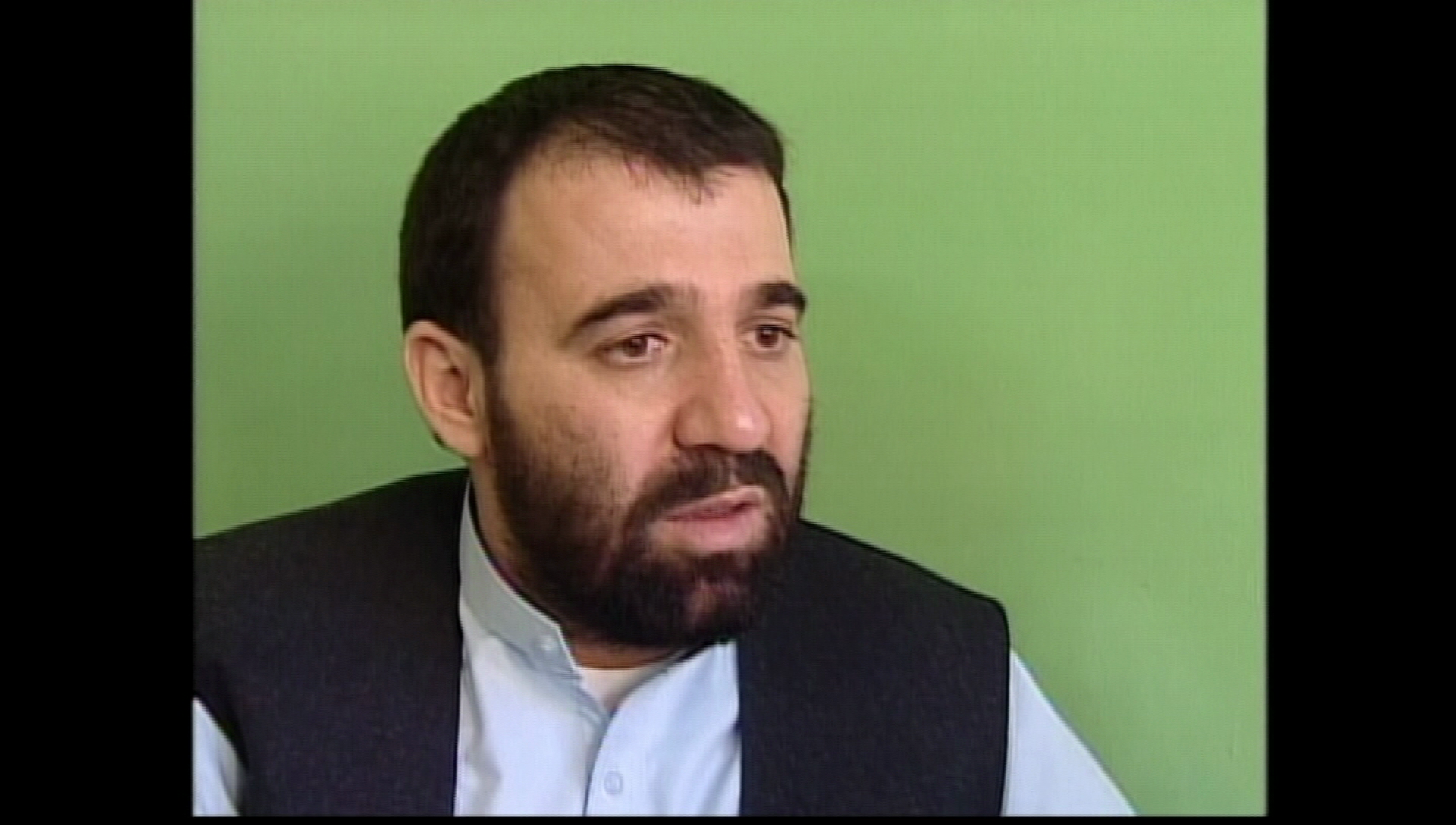 He was a player. And the death of Ahmed Wali Karzai, the half brother of the president of Afghanistan, is focusing fresh attention on a complicated life, and a fragile country.

Karzai, known by his initials, AWK, had the lineage of a spy-thriller hero. He was a canny politician and power-broker in Afghanistan. He reportedly has been on the CIA payroll - something he consistently denied. And he also had a personal feel for the U.S. and could talk about his time as a Chicago restaurateur, near Wrigley Field.

But most importantly as brother of Afghan President Hamid Karzai, AWK played an important role in keeping the Taliban at bay.

The official U.S. line was to view his assassination as a tragedy for the Karzai family, to steer clear of some of the more infamous legends and to pause before talking about how the death of such a prominent figure might upset the delicate progress of cultivating confidence in the Afghanistan government.

But as the Kandahar provincial council chief, Ahmed Wali Karzai was an important building block in his brother's and U.S. plans to bring stability to a wide swath of Afghanistan.

The commander of U.S. forces in Afghanistan, Gen. David Petraeus, was quick with his condolences, keeping it personal.

"My personal sympathy and condolences go out to President Karzai and his family during this extremely difficult time," Petreaus said in a statement.

"President Karzai is working to create a stronger, more secure Afghanistan, and for such a tragic event to happen to someone within his own family is unfathomable," said Petraeus, who is bidding farewell to Afghanistan soon, returning to the United States and his new post as CIA director.

Ahmed Karzai reportedly had been on the CIA payroll for much of the time the U.S. has been fighting in Afghanistan.

And he also was rumored to have close ties to the illegal drug trade.

Departing U.S. Ambassador to Afghanistan Karl Eikenberry ripped into the Karzai brother in cables released by WikiLeaks, saying he was "widely understood to be corrupt and a narcotics trafficker."

AWK's checkered reputation is difficult to untangle from his political exploits and his outreach to a wide segment of Afghanistan society.

Reva Bhalla, director of analysis for private U.S.intelligence firm STRATFOR, said Tuesday that the brother was a key figure in President Karzai's efforts to maintain support in his own Pashtun ethnic community.

"Karzai relied heavily on Ahmed Wali to build a Pashtun patronage network in the south with which to counter the Taliban. This involved everything from dealing with tribal elders, warlords, organized crime bosses, drug dealers, you name it," Bhalla told CNN.

"Unsurprisingly, this is also what has earned Ahmed Wali a reputation of being among the most corrupt in Afghanistan," Bhalla said.

The killing came just hours after Leon Panetta had made his first, visit to Afghanistan as Defense Secretary, to sit down with President Karzai, and restate the U.S. commitment. "I assured him that the U.S. is committed to the long-term security of the Afghan people and that our goal here is to ensure that Afghanistan is stable in the future and can secure, defend and govern itself so that it can never again become a safe haven for al Qaeda or its militant allies," Panetta said in Kabul Saturday.

On Tuesday, the Pentagon was ducking all questions on whether the loss of AWK would undercut that long-term security dream. The military referred all questions to the Petreaus condolence message and would not comment directly on the assassination or its impact.

But in a general way, the U.S. military continues to warn that as U.S. and coalition forces tighten the vise on the Taliban, the Taliban will respond by sewing fear and instability.

"They are on the ropes and as a result of that they will increase their campaign in these targeted attacks to create the perception of instability, create the perception that there is a lack of security," Pentagon spokesman Col. Dave Lapan said about the Taliban, while carefully sidestepping the Karzai murder. "Their attacks may not have operational impact but again they are going to go after soft targets, they are going to go after institutions of government," Lapan said.

And the Obama administration was avoiding placing blame with the Taliban. "We don't know who's responsible," said White House Press Secretary Jay Carney. "There's been some claims and we will certainly work with the Afghan authorities on that, but right now the moment here is a personal one and we express our condolences and condemn the murder."

And every development in Afghanistan now is evaluated on how it might affect talks between the Karzai government and the Taliban.

"The Taliban will work fast to fill the vacuum left by Ahmed Wali to bolster their negotiating position," said STRATFOR's Reva Bhalla. "He's not irreplaceable, but he's a difficult man to replace. Either way, the U.S. is preparing for an accelerated drawdown from Afghanistan, and we expect a flurry of negotiations to take place in the coming months toward this end."