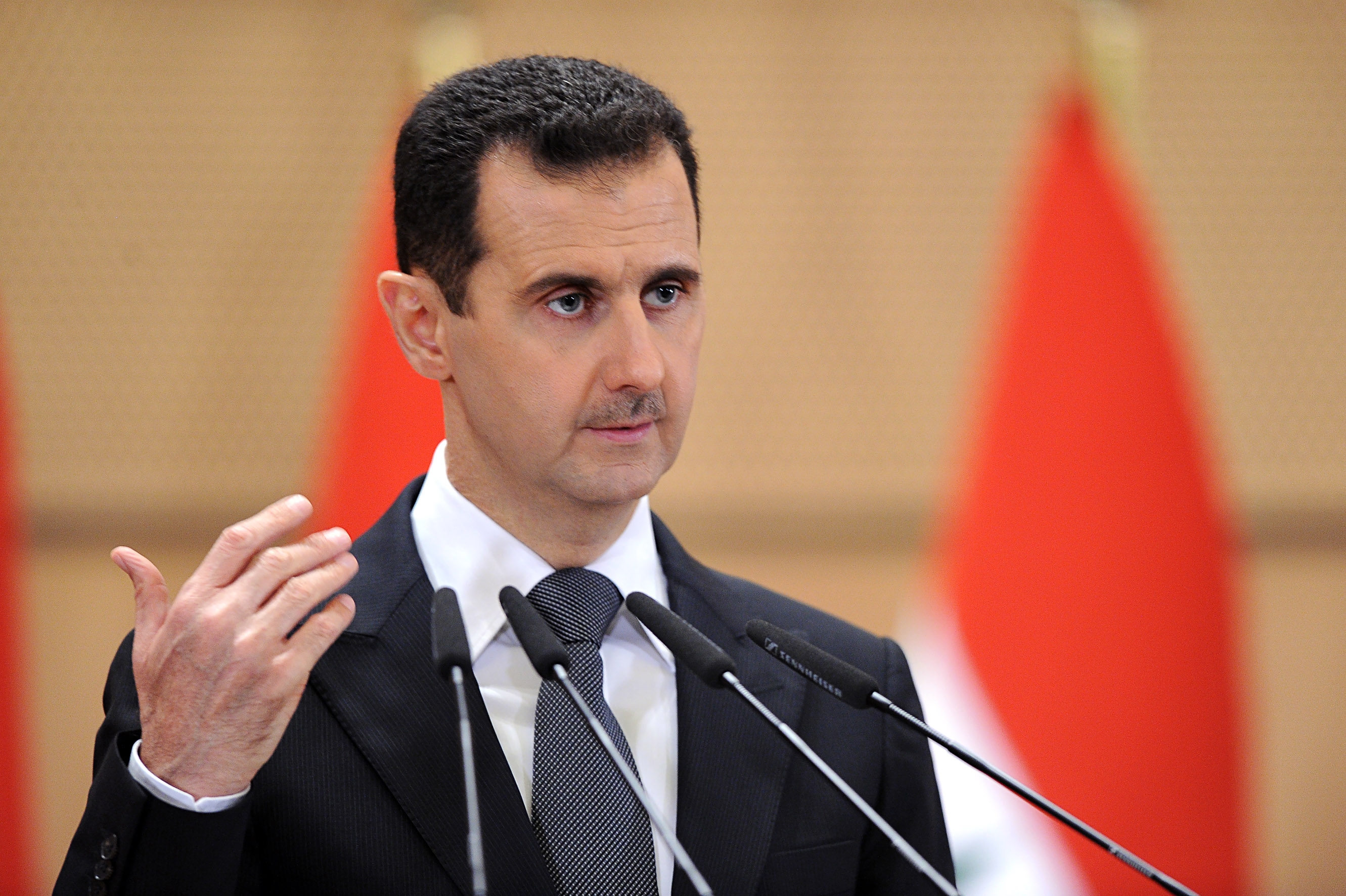 What's next after Clinton's line in the Syrian sand?

After weeks of hounding from the press about what sort of future the U.S. sees for Syria's President Bashar al-Assad, Secretary of State Hillary Clinton finally said the magic words, "he has lost legitimacy."

For some Syria watchers, it was a bold assertion that reflected a sea change in U.S. policy toward Syria. For others this was blatantly stating the obvious. Many would argue that any leader who opens fire on his own people has irrevocably damaged his compact with those people and his ability to lead them.

Clinton’s comments–her strongest condemnation of the regime to date– came not from Assad’s brutality against his on people, but in response to the attack by pro-Assad thugs on the US and French embassies in Damascus, as well as the residence of US Ambassador Robert Ford.

But because the US has been reluctant until to use the "L" words, the common assumption was that the United States actually wanted Assad to stick around. After all, chaos could ensue if he is thrown from power and the devil that you know is better that the one that you don't know – or so the story went. But Clinton poured water on that argument, saying Assad is "not indispensible."

"If anyone, including President Assad, thinks that the United States is secretly hoping that the regime will emerge from this turmoil to continue its brutality and repression, they are wrong,” she said.

But the question now is how will the Obama administration adjust US policy to reflect Clinton's remarks?

The short answer is nothing, for now. Clinton didn’t actually deliver the final punch line – namely, calling on Assad to step down. Although it would certain provide some satisfaction to many U.S. officials to call for Assad’s ouster, then what? U.S. officials lament that unlike the massive international outcry for Libyan leader Moammar Ghadafi to leave power, there is no international consensus that Assad should go. Plus, the opposition has explicitly asked the United States not to get directly involved in its campaign against Assad.

Ultimately, the White House and State Department maintain, it’s up to Syrians themselves to push him out. But it’s unclear how additional sanctions on Syrian officials or even on the oil and gas sector, which the Obama administration is considering, will help Syrian reformers realize their goal.

For about six weeks the U.S. has skirted the line on the idea that Assad’s reign was coming to an end, such as President Obama’s calls on Assad to either lead a transition to democratic rule or “get out of the way.” Or Clinton’s warning that “the window is narrowing” for the Syrian government to institute democratic reforms. About a month ago Clinton wrote an op-ed in an Arabic-language newspaper entitled “There is No Going Back in Syria.”

With her remarks Monday, Clinton all but laid down a marker that Assad’s time is up. It remains to be seen how the US will help Syrians move forward.