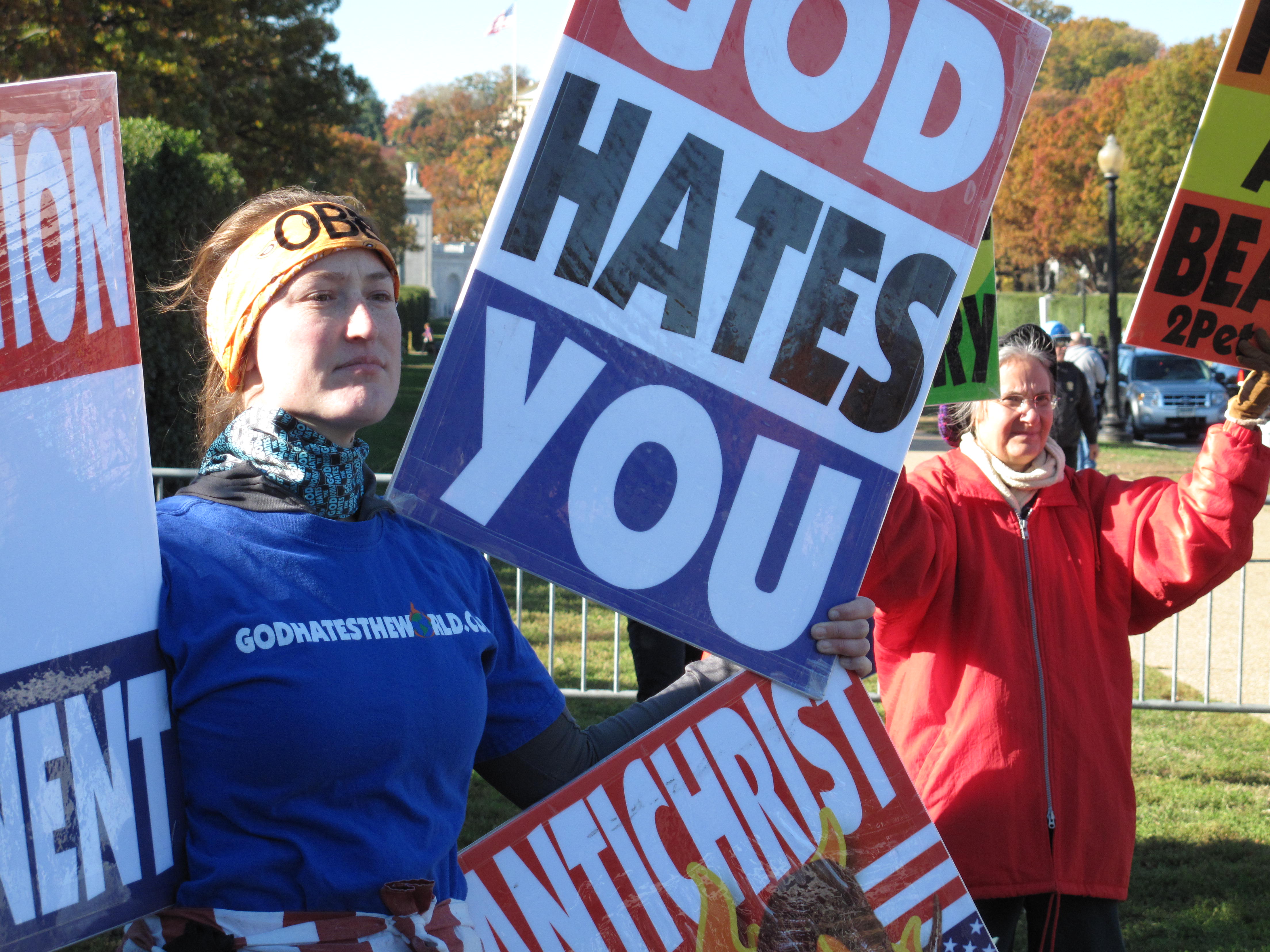 A law enforcement official confirms that members of the Westboro Baptist Church, known for its controversial practice of picketing military funerals, participated in training for law enforcement officials at Quantico Marine Base in Virginia. The sessions were discontinued this spring after Tom Browne, Assistant Director for the FBI, voiced strong opposition to bringing the group to a military facility.

Members of Westboro were "respectful" when they were on the base and did not cause any disruption, according to the official. He adds, "It wasn't the purpose to give them another outlet to vent their views. It was more academic."

The story about staff training sessions between the FBI and Westboro Baptist Church members was first reported by NPR News on Wednesday.

Other controversial groups, including the Ku Klux Klan, have taken part in similar training sessions. The purpose, according to the official, is "to expose law enforcement to these groups, see what they are about, and understand their perspective." In addition, the official says, the groups have a chance to hear law enforcement's point of view in a classroom setting.

"We are not endorsing these groups at all," says the official. "The reality is there are groups out there who are making presence known who the police have to encounter."

"They still have First Amendment protections just like anyone else," the official adds, but police may have to mitigate a situation where there is a potential for violence. The official maintains that understanding who these groups are and what they believe can help law enforcement. "It is an effort to engage in open dialogue in a setting that is more academic, rather than having to do it on a street in a peacekeeping kind of scenario."

FBI and law enforcement officials participated in three sessions at Quantico between 2008 and spring of 2011. There was a fourth session at a facility in Manassas, Virginia, before a halt was called to Westboro's involvement.