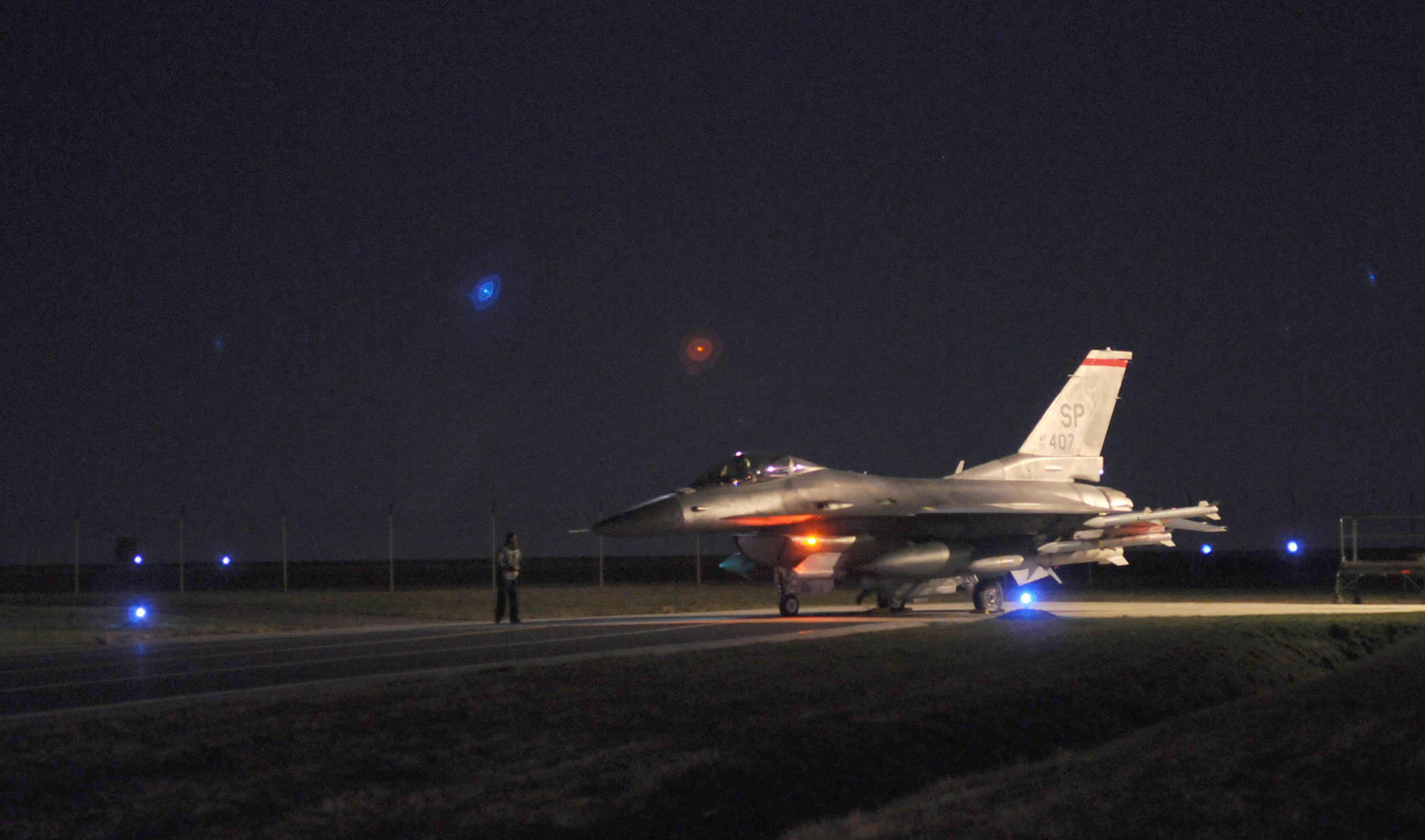 WASHINGTON (CNN) - As the House of Representatives debated about possibly cutting funding for the U.S. military's role in support of the NATO campaign in Libya, American warplanes, manned and unmanned, continue to attack targets inside the north African nation, the Pentagon said Friday.

Just since Monday, the U.S. has dropped bombs and fired missiles in a dozen missions over Libya, according to the Pentagon. The DoD will not give specifics on the attacks or the intended targets, but the U.S. has been using F-16 and F/A 18 manned warplanes and Predator UAVs to attack Libya since NATO took over the mission there on March 31st.

"The Secretary has been very clear in his opinion on that, he's said multiple times, that in his experience cutting off funding once troops are engaged is a mistake," Pentagon spokesman, Col. David Lapan said Friday in a meeting with reporters.

One of the bills voted on Friday in the House would have cut off all funding for US military activities in Libya, with the exception of search and rescue; intelligence, surveillance, and reconnaissance; aerial refueling; and operational planning. The bill failed in the House.

The bill would have put an end to U.S. use of electronic warfare activities, like radar jamming, against the Gadhafi regime. It would also end the air attacks by fighter jets and UAVs.

Since March 31st, when NATO took over command of the operations in Libya the U.S. has flown hundreds of missions, in 80 manned missions, and 39 UAV missions, bombs dropped or missiles were fired again targets in Libya.

There are already limits on some of the U.S. air operations "The fixed-wing manned aircraft were flying suppression of enemy air defense (SEAD) missions," Lapan said.

The Predators "weren't restricted to only that mission. They can conduct strikes against whatever necessary targets there are," Lapan said.

The House bill would have also meant an end to the US Navy's role in the sea blockade against Libya, aimed at preventing weapons from being shipped to the Gadhafi regime.