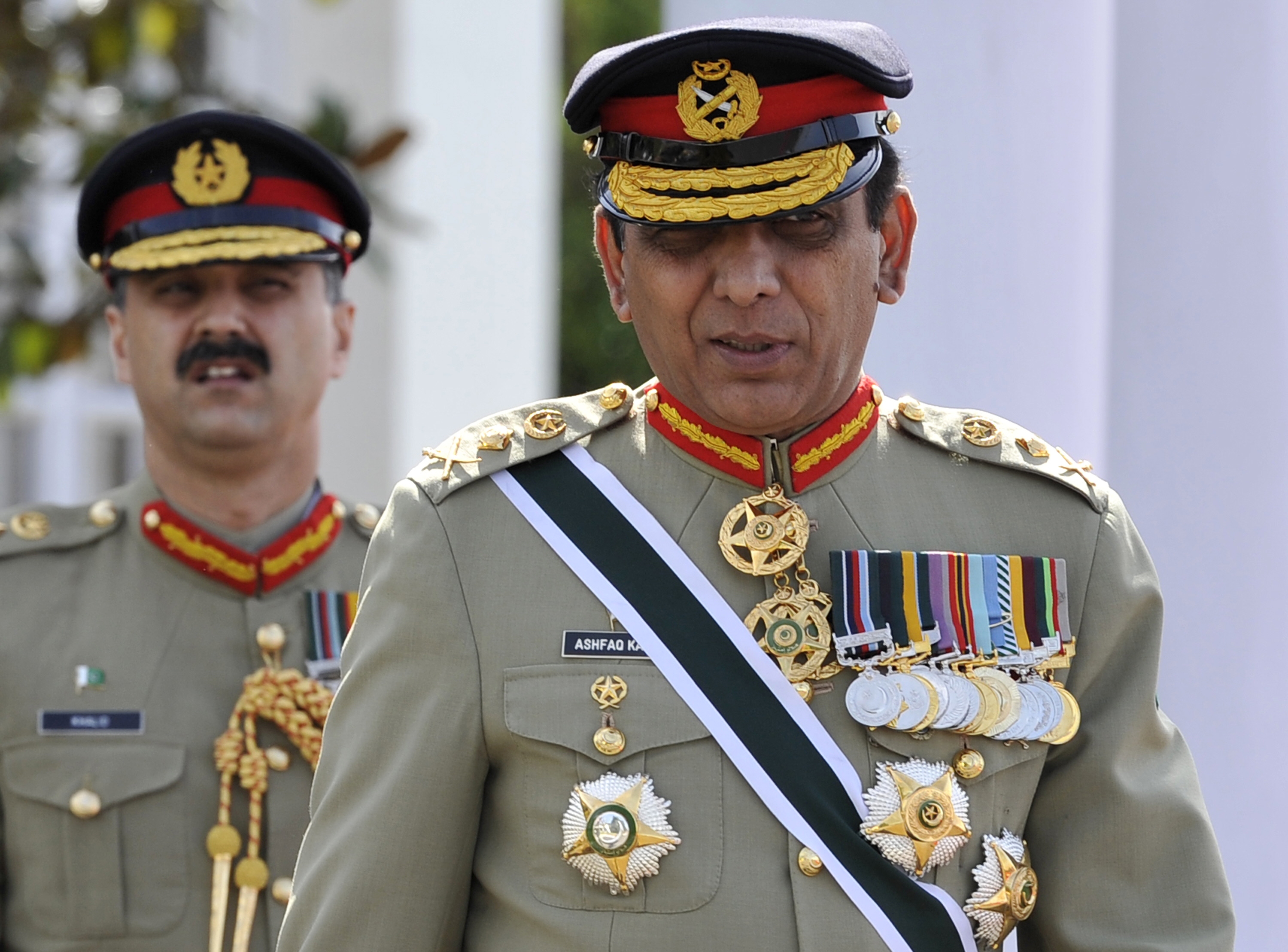 Leave a Reply to trailer repair near me