CNN's Suzanne Malveaux spoke with CNN national security analyst Peter Bergen about the state of the U.S-Pakistan relationship and what either side could do to get over the impasse. Watch the interview or read an edited Q&A below.

Q: What do you think this says about the U.S. and Pakistan relationship now?

A: Well, I don't think it has been worse. I think this is the worse point that it has been since, arguably, 1990, when the United States put sanctions on Pakistan because of its nuclear program, and it's bad. It's very bad.

This is just one of a series of incidents on both sides of the equation which have really brought these relationships to kind of this point. The biggest incident, of course, before the arrests of bin Laden in Pakistan was the CIA contractor Raymond Davis, who shot two Pakistani men in Lahore in late January, which was a huge story in Pakistan. END_OF_DOCUMENT_TOKEN_TO_BE_REPLACED

When Fazul Abdullah Mohammed was killed in Somalia last week, one of the clues that tipped authorities off to the al Qaeda operative’s true identity was the fraudulent South African passport he was carrying.

This isn’t the first time a terrorist has counterfeited the otherwise innocuous green and gold document. Corrupt government officials, a lack of enhanced security measures for the longest time, and the relative ease of forgery have led to an alarming number of faked passports landing up in militant hands, experts say.

In the wake of the 9/11 terrorist attacks, the International Civil Aviation Organization revamped its standards for passport technology and security, and countries have had to step up their game on passport security. Adding biometrics to passports has been implemented with some success. South Africa, along with other developing nations, has struggled to complete the enhancements. Cost and bureaucracy have led to a delay in implementation, according to security experts. A few false starts and reportedly R500 million ($73 million) later, the country is finally issuing passports that include the updated security measures. According to Modiri Matthews with the Department of Home Affairs, the new passports include a micro-chip that stores fingerprint and other biometric information. The back page of the new passport is made of 7 layers of polycarbonate, making it about the thickness of a credit card, and each layer has its own security feature. While in the old passports a photo was laminated onto a page, now that photo is laser-engraved into the back page. The passport number is also etched into the top of every page within the passport, and each page has its own unique makeup using micro threads. END_OF_DOCUMENT_TOKEN_TO_BE_REPLACED

Rogers: Pakistan 'most frustrating relationship' of the U.S.

Rep. Mike Rogers, chairman of the House Intelligence Committee, acknowledged the complicated relationship between the United States and Pakistan during an address at the Center for Strategic and International Studies Tuesday.

Rogers, who recently returned from talks in Pakistan with top military and intelligence leaders, says the U.S. has to demand greater transparency from their ally in order to maintain trust between the two nations. Here are some excerpts from his speech:

"I tell you it is still the most frustrating relationship I think the United States finds itself in, certainly the most complicated.  It is soon to be a rising nuclear power.  It has extremist elements, meaning it will move up, by the way, on the list of sheer number of weapons and systems that it possesses. It will edge out some of the other nuclear powers in the world.  It is a place that has extremist areas in the tribal regions that we all know about.  I came away from this this time with just the strong realization that Pakistan today is an army with a country, not a country with an army."

END_OF_DOCUMENT_TOKEN_TO_BE_REPLACED

From nearly the beginning of his tenure as Secretary of Defense, Robert Gates has set his sights on ending a controversial practice in the U.S. Army known as "stop loss." Wednesday he announced he's done it.

"There are no Army soldiers stop lossed," Gates announced at a Senate hearing.

"Stop loss" is the Pentagon's policy of involuntary extending some the active duty status of some service members beyond their initial end of term of service (ETS) date. It's used during times when the Pentagon needs as many troops as possible, like at the start of the Afghanistan and Iraq wars.

As far back as 2007, just months after taking over as defense secretary, Gates said about stop loss "It is an issue. It troubles me. And I think it is a strain. "
END_OF_DOCUMENT_TOKEN_TO_BE_REPLACED 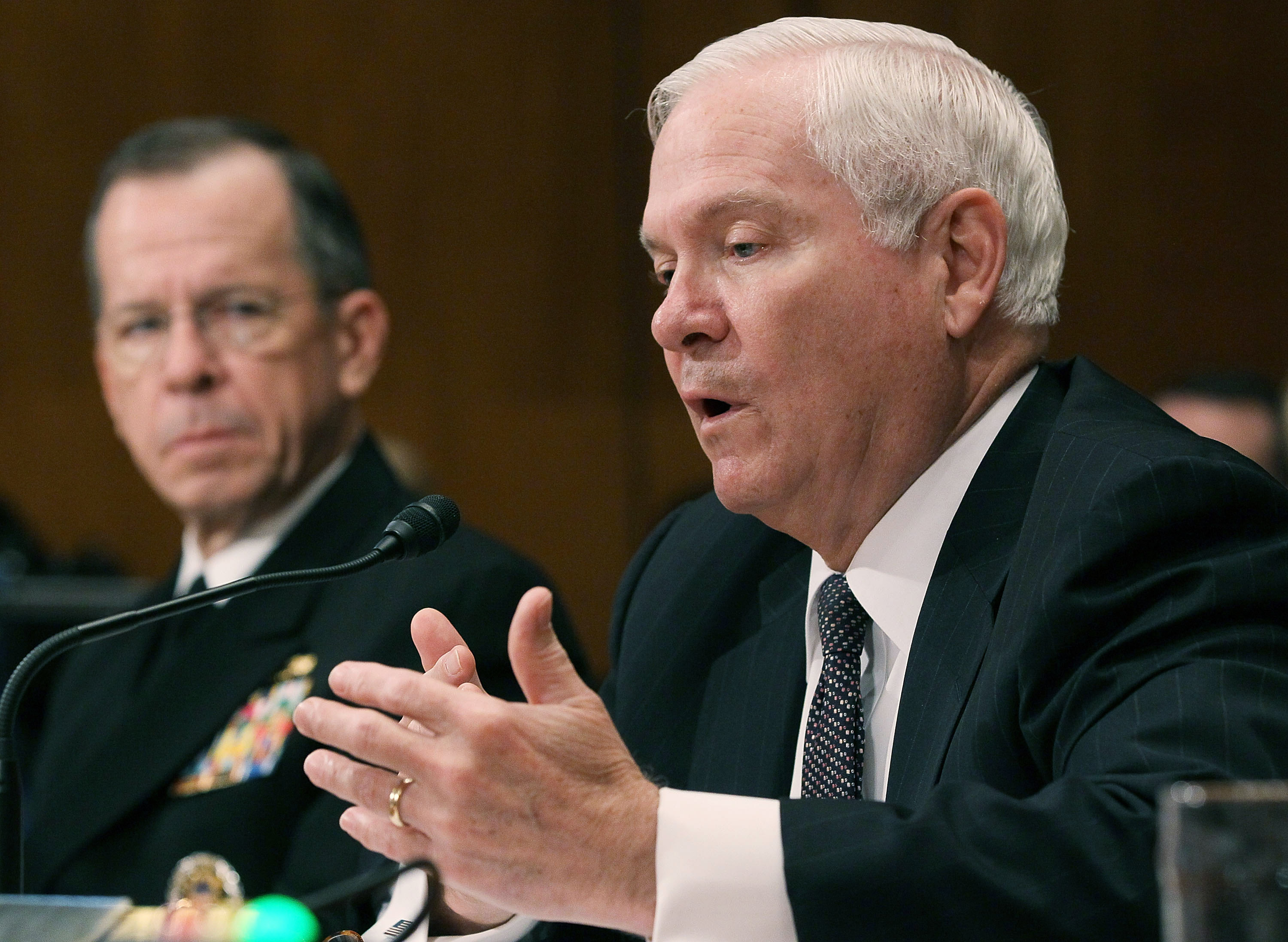 "We must continue to pursue a partnership with Pakistan," Mullen told the Senate Appropriation Defense Subcommittee. "The alternative – drifting toward a more contentious or fractured relationship – is far more detrimental to US interests in strategically defeating al Qaeda and ensuring nuclear weapons do not fall into terrorists' possession," Mullen said in the opening statement released in advance of the hearing.
END_OF_DOCUMENT_TOKEN_TO_BE_REPLACED

Yemen: Islamists seize part of another town in south

Libya: more evidence of rape as a weapon 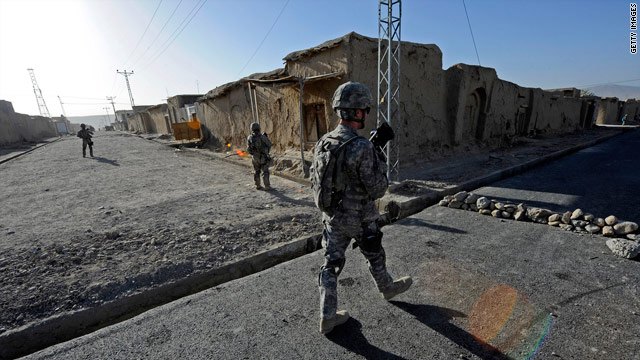 Why are attacks by Afghan troops on NATO soldiers rising?

In late November, U.S. soldiers were supervising artillery training for Afghan troops in Nangarhar province, close to the Pakistan border.

After they climbed a ridge to assess the impact area, an Afghan border policeman suddenly turned on them and opened fire.

Seconds later, six Americans and their assailant were dead.

It was one of the deadliest incidents of what the military call "green on blue" - a euphemism for attacks by members of the Afghan security forces on their allies in the international force known as ISAF.

They have risen sharply over the past year, raising fears that the Taliban are infiltrating the Afghan National Army and police force.

But military analysts and intelligence officials say the reality is more complicated. END_OF_DOCUMENT_TOKEN_TO_BE_REPLACED

The official, who asked to remain anonymous because he is not authorized to speak to the media, said he did not know the exact number of informants arrested or what date it happened. The arrests could point to another blow to the relationship between the U.S. and Pakistan.