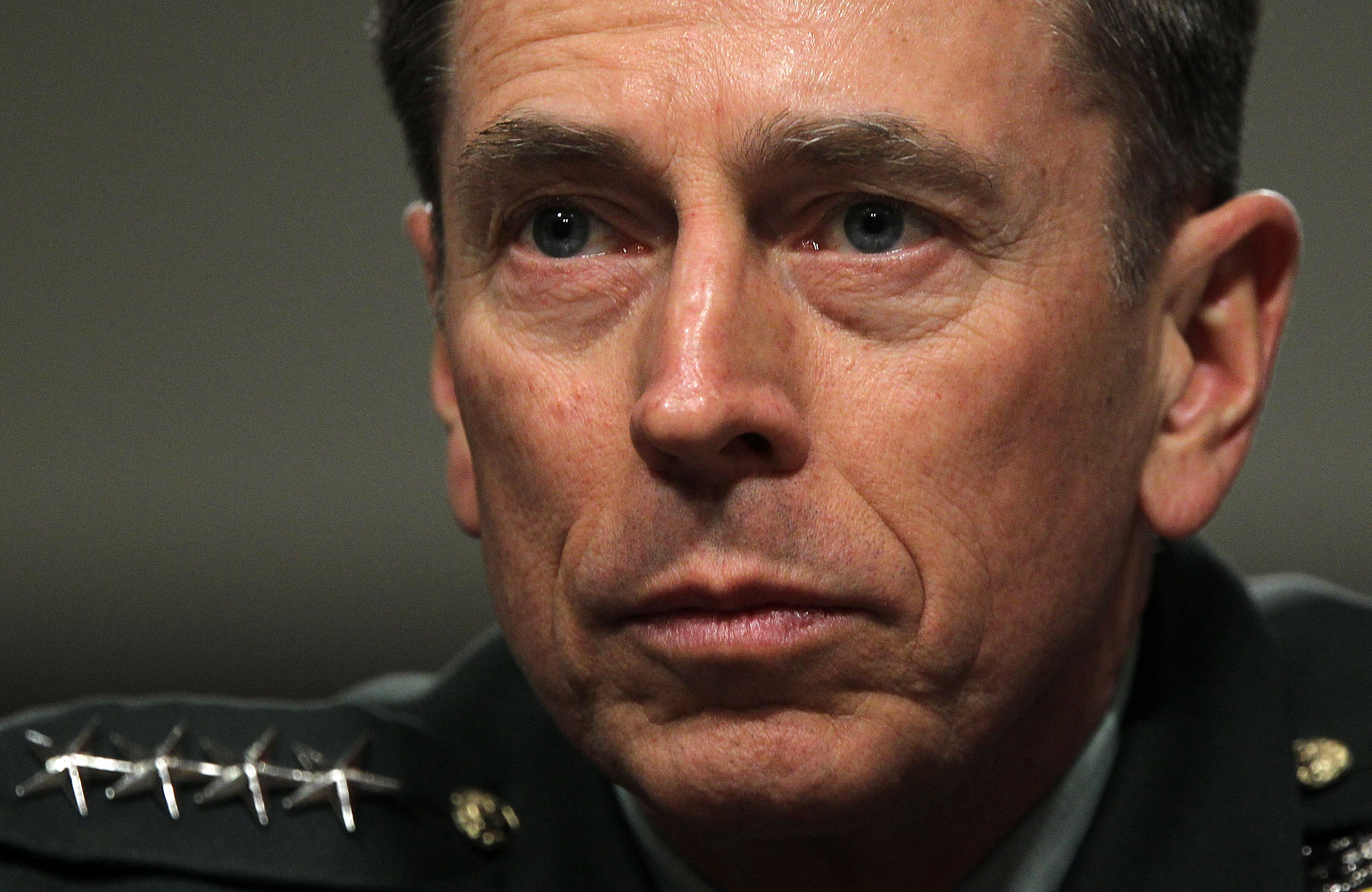 But before he even takes on that role, Petraeus has a piece of important business to finish: handing his personal recommendations to the Pentagon and White House about beginning a withdrawal of U.S. troops from Afghanistan starting next month.

Petraeus especially is set to recommend a timetable for the drawdown of the 30,000 ‘surge’ troops sent into Afghanistan to attempt to control the rising violence. President Obama had long promised those troops would begin coming home in July and recently has said the number would be “significant.”

Importantly, Petraeus has not shown his hand. Several aides say he has not shared his recommendation with any of his senior staff in Kabul and is virtually ‘hand carrying’ his proposal to Washington, according to one official. He is expected to begin meeting with Defense Secretary Robert Gates and other key leaders this week. And several defense officials say it’s likely he will discuss all of this with the president, although no meeting has been announced.

The July ‘clock’ is ticking on several fronts. Gates is scheduled to retire at the end of the month, but is expected to be a strong voice in the next several days for taking a prudent approach to any drawdown which he says should be “modest.” No one in the Obama administration is yet willing to say whether the initial drawdown will be a significant number of troops or not, or even what defines ‘significant”. The powerful chairman of the Senate Armed Services Committee, Senator Carl Levin (D-Michigan), has suggested at least 15,000 troops should come out by the year.

“We have three weeks. This is when everybody gets down to considering the options,” one senior Pentagon official told CNN. “All of this is going to heat up.” The official noted that one of the unknowns the President will have to decide is whether he also wants any change in the overall strategy in Afghanistan now that Osama bin Laden has been killed, and whether that lessens the al Qaeda and Taliban threats inside Afghanistan.