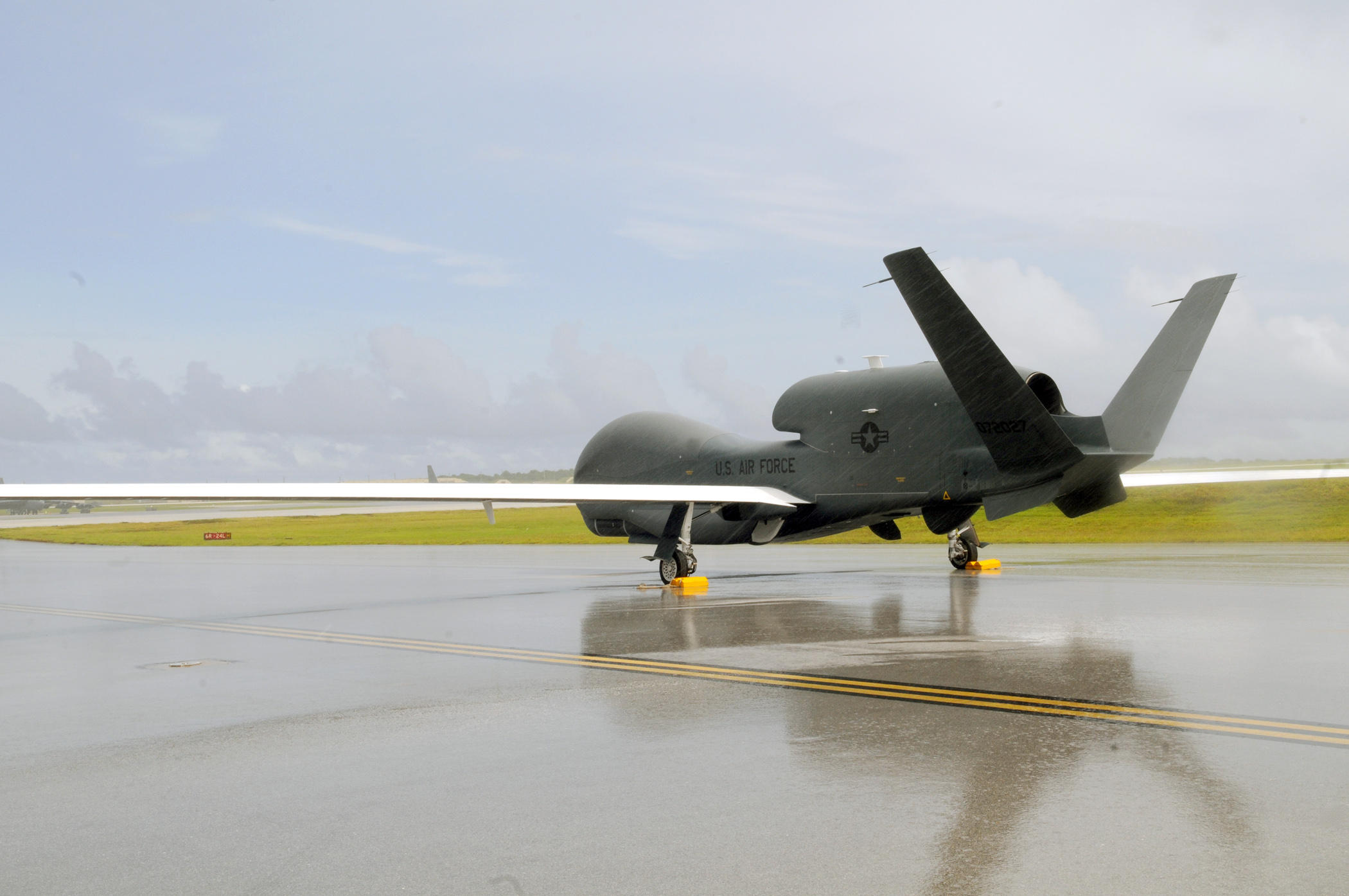 The military is dramatically upping its investment in drones over the next nine years, according to Pentagon plans.

In the Pentagon's 30 year plan for aircraft procurement, medium and high altitude unmanned aircraft like the Global Hawk, Predator, and Reaper will balloon in number to 650 in fiscal year 2021, up from approximately 340 in fiscal year 2012.

According to the plan the spike is based on need experienced during recent military operations.

END_OF_DOCUMENT_TOKEN_TO_BE_REPLACED

Outgoing U.S. Defense Secretary Robert Gates says NATO has become a "two-tiered" alliance poorly equipped to deal with challenges, and with members either unable or unwilling to carry out agreed missions in Afghanistan and Libya.

In his farewell speech Friday to the NATO Council in Brussels, Gates pulled few punches in listing the shortcomings of the alliance.
In particular, he drew a contrast between those members "willing and able to pay the price and bear the burdens of alliance commitments, and those who enjoy the benefits of NATO membership ... but don't want to share the risks and the costs."

"This is no longer a hypothetical worry," he said. "We are there today, and it is unacceptable."

Ultimately, he said, "nations must be responsible for their fair share of the common defense."

END_OF_DOCUMENT_TOKEN_TO_BE_REPLACED

Did CIA Director Leon Panetta publicly reveal US commandos and CIA operatives are working inside Somalia? It’s long been suspected, but almost never talked about. But at his confirmation hearing Thursday to become Secretary of Defense, Panetta offered some highly unusual remarks when he was asked about Al Qaeda affiliate organizations in Yemen, Somalia and North Africa.

Here is what he had to say. “Our approach has been to - to develop operations in each of these areas that will contain Al Qaida and go after them so that they have no place to escape. So we are doing that in Yemen. It's obviously a dangerous and uncertain situation, but we continue to work with - with elements there to try to develop counterterrorism. We're working with JSOC as well in their operations. Same thing is true for Somalia. And with regards to AQIM in North Africa, we are working with both the Spanish and the French to develop approaches there that will contain them as well.” END_OF_DOCUMENT_TOKEN_TO_BE_REPLACED