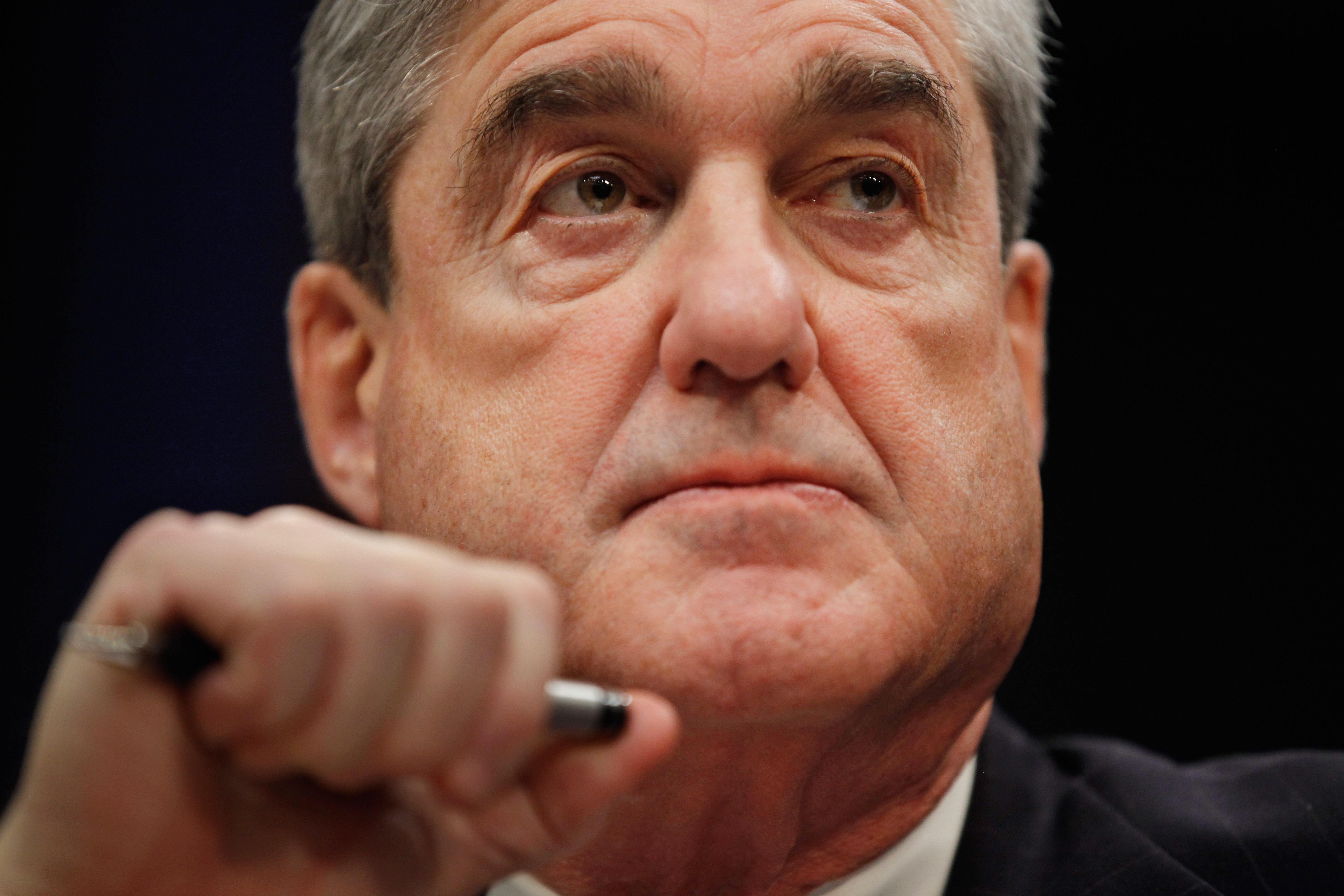 Mueller's term ends September 4, exactly a decade after he took the job. Under current law, an FBI director may serve no more than 10 years, but President Barack Obama wants the law changed to allow Mueller to serve a total of 12 years.

The White House has said it needs continuity in national security at the FBI while changes are taking place at the CIA and Pentagon.

"Bob Mueller is one of the finest public servants this country has seen," Comey testified.

The 10-year term limit came in reaction to the enormous power amassed by the FBI’s first Director J. Edgar Hoover who ruled the Bureau for nearly 50 years until his death in 1972.

Both Comey and Mueller pointed to the current threat environment, in the wake of the killing of bin Laden, and the approaching 10th anniversary of the 9/11 terrorist attacks, as being an especially dangerous time to switch FBI directors.

Mueller promised to continue his overhaul of the FBI, and vowed to keep up the fight against potential terrorist threats on the home front. He said the FBI was continuing to exploit materials from the raid on Osama bin Laden's compound that indicated the threat to attack theU.S.remains unabated. Mueller also expressed his intention to find the resources and manpower to step up the fight against cybercrime.

Procedural and legal issues clouded the hearing, as two constitutional law professors sparred over whether the extension violates the Constitution.

The current legislation calls for a one-time two-year extension, moving Mueller's retirement past the next presidential election.

"I frankly have no doubt that successful passage of the current bill will suffice," declared Professor William Van Alstyne of the William andMaryLawSchool.

But Professor John Harrison of the University of Virginia Law School sharply disagreed.

"The statute would be inconsistent with the Constitution because it would seek to exercise through legislation the power to appoint an officer of theUnited States, a power that may be exercised only by the president, a head of a department or a court of law,"Harrisonsaid.

Sen. Tom Coburn, R-Oklahoma, won a few nods as he asked, "Shouldn't we do everything we can to minimize the possibility of this going to court?"

The hearing adjourned without any consensus.